Why Workload Automation Matters For Businesses 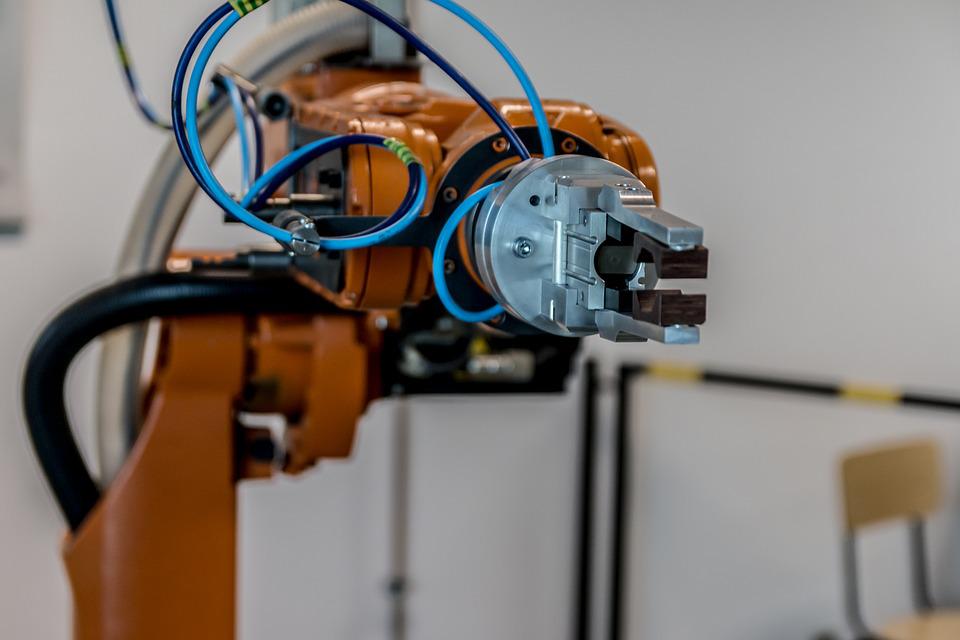 Workload Automation has been making a huge impact on businesses. It’s not all about a scheduled task behind a huge computer room, but instead, it is a series of complicated process of combined workload. Like complicated clockwork, each gear contributes to the overall output. According to helpsystems, Workload Automation aims to save time and money by freeing up lost time against repetitive tasks, and migrating them into more sensible and difficult tasks. Productivity can also increase, since delegation of tasks can be minimized and are not taken up by mundane tasks. Read on for more. – Eumir Gonzales

Read the source article at DATAVERSITY

This Forrester study proves how workload automation has helped enterprises increase overall IT operational efficiency through centralized control and synchronized use of resources. Learn more about how 180 IT decision-makers make use of workload automation.

In order to succeed, businesses today need to be agile and identify new customer needs and create a solution for it. This article explains how workload automation can give you that competitive edge through effective batch scheduling.

This EMA Radar for Workload Automation awards BMC Control-M with the highest overall score on Functionality and Architecture and Integration. It also gives BMC Control-M a Special Award for the Most Comprehensive Big Data Support because of its deep integration with the Hadoop ecosystem.
VIEW ALL GUIDES